Cusco was called Rome of America many times, Cusco is one of those cities where it is possible to find its captive history among the walls and the temples. It was the city where the expansion of the Inca empire began more than 800 years ago, its inhabitants revered the city as the "navel of the universe".

In this millenary city, the Inca overlords, established a large and diverse nation like no one in the world, so in its honor, they built imposing palaces which have been stood through the centuries.

Cusco is fascinating because it is a destination where you will find history, nature, adventure, art, gastronomy and customs which are kept alive. Come and enjoy the warmth of the city, Cusco is waiting for you.

Do not miss the opportunity to know this majestic city! 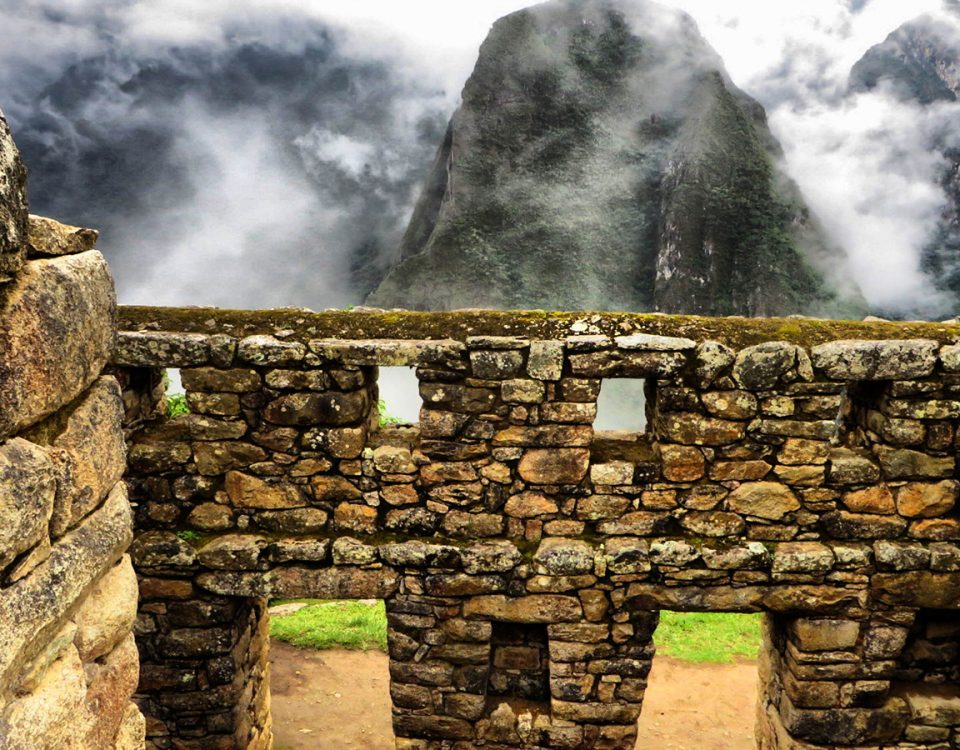 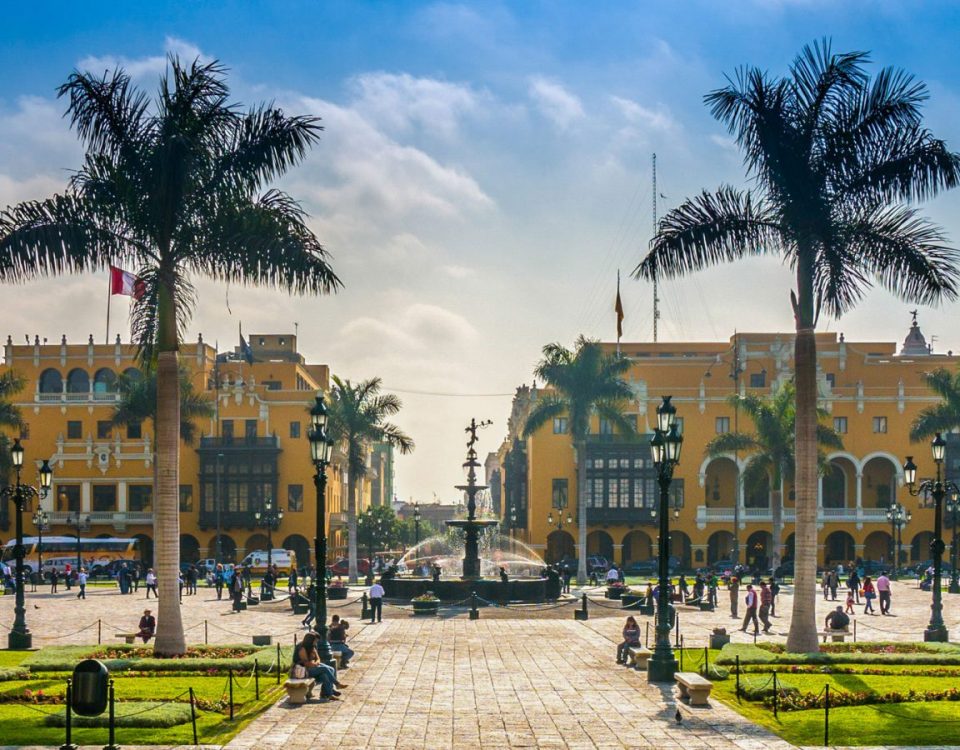 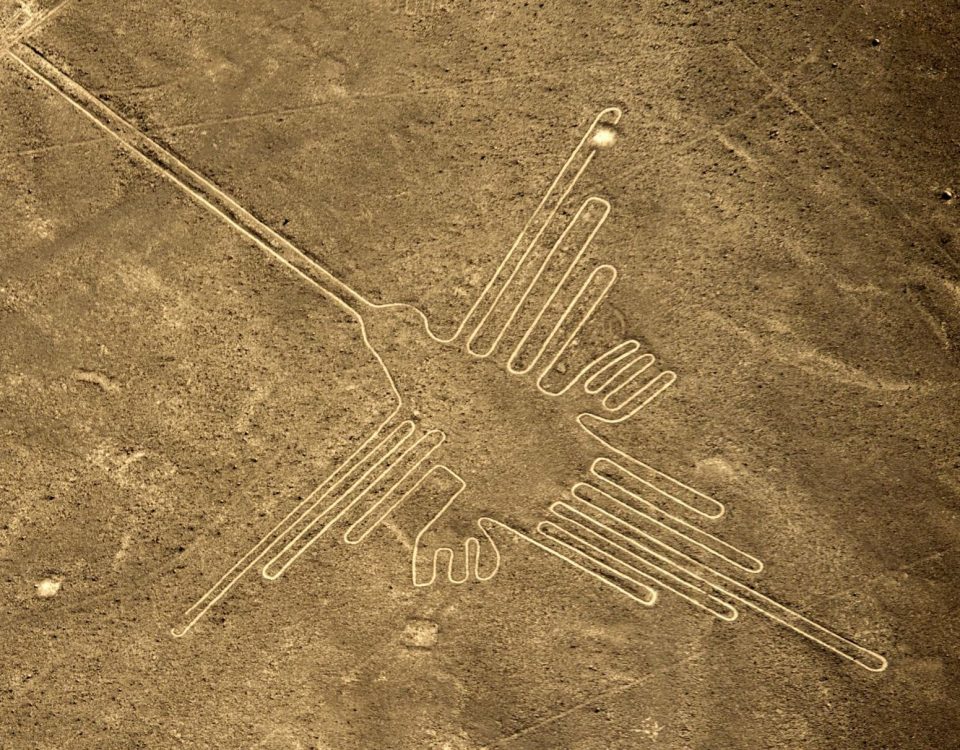